Battle Against Monsters and Players - Become the Ultimate Roblox Hero

Cosmic Heroes was initially created as an internal challenge project by the development team at Cosmic Games - to create a fun, addictive, unique Roblox gamemode from scratch in 30 days!

The team had so much fun on the project that they decided to publicly release it, and announced long-term plans to continue to support and update the game!

Join the official Discord to get in first, and follow our Twitter to stay in the know! 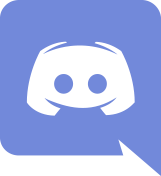 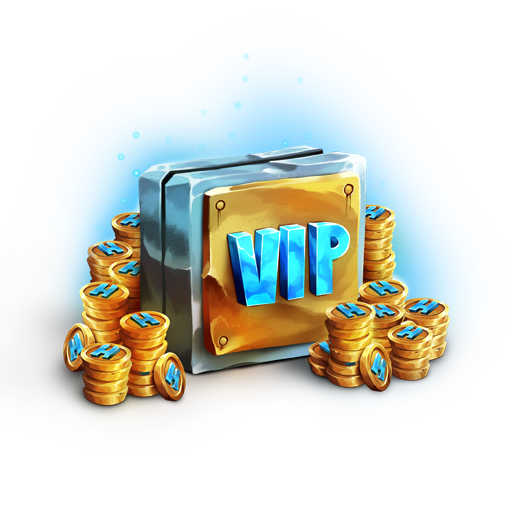 Elevate your experience, support the development team and unlock unique and OP perks for your adventures!